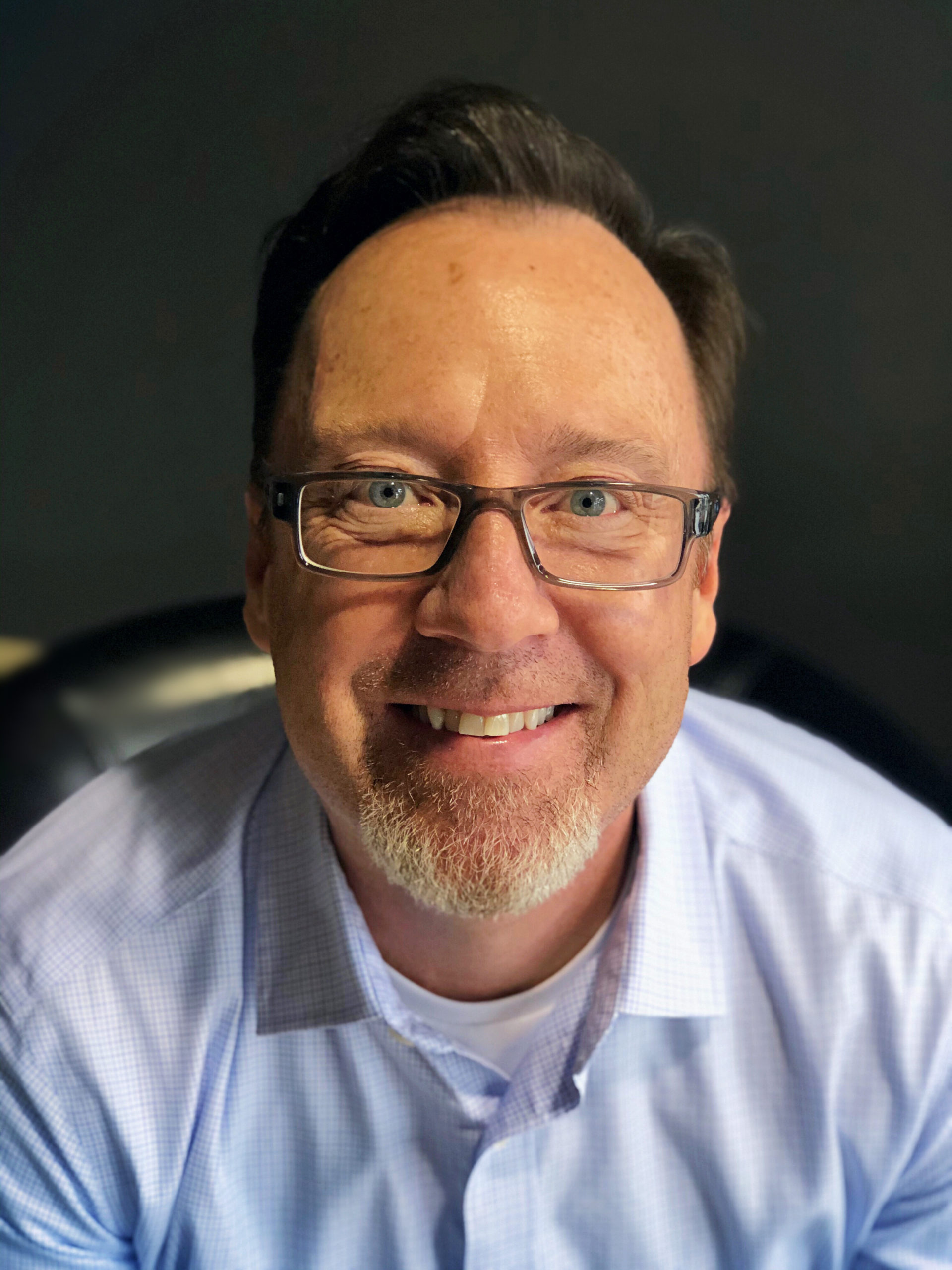 Michael first heard the gospel at the age of 16 while attending a Fellowship of Christian Athletes camp in 1981. During that same time he repented of his sins and received Christ as his personal Savior. He earned a B.S. in Religion and a M.A. in Religion, with a concentration in evangelism and church planting from Liberty University. Along with various ministry roles, Michael served as the Senior Pastor of Norwood Baptist Church in Cincinnati, Ohio from 2001 to 2009, and as the Senior Pastor of Community Baptist Church in Montoursville, Pennsylvania from 2010 to 2014. He has been married to Christine for 29 years and they have three adult children (all married) and four grandchildren: Steven (Mary), Jessica (Nathaniel), Amber (Matt), Keaton, Adelina, Laylee, and Piper. Michael was introduced to Harvest through Walk in the Word. His desire to plant a church led him to the HBF website and ultimately to Harvest University in 2012.

He completed training with Harvest Bible Fellowship in 2015 and has been commissioned to plant Harvest Bible Chapel which became Highpoint Church. The church launched March 6th, 2016.